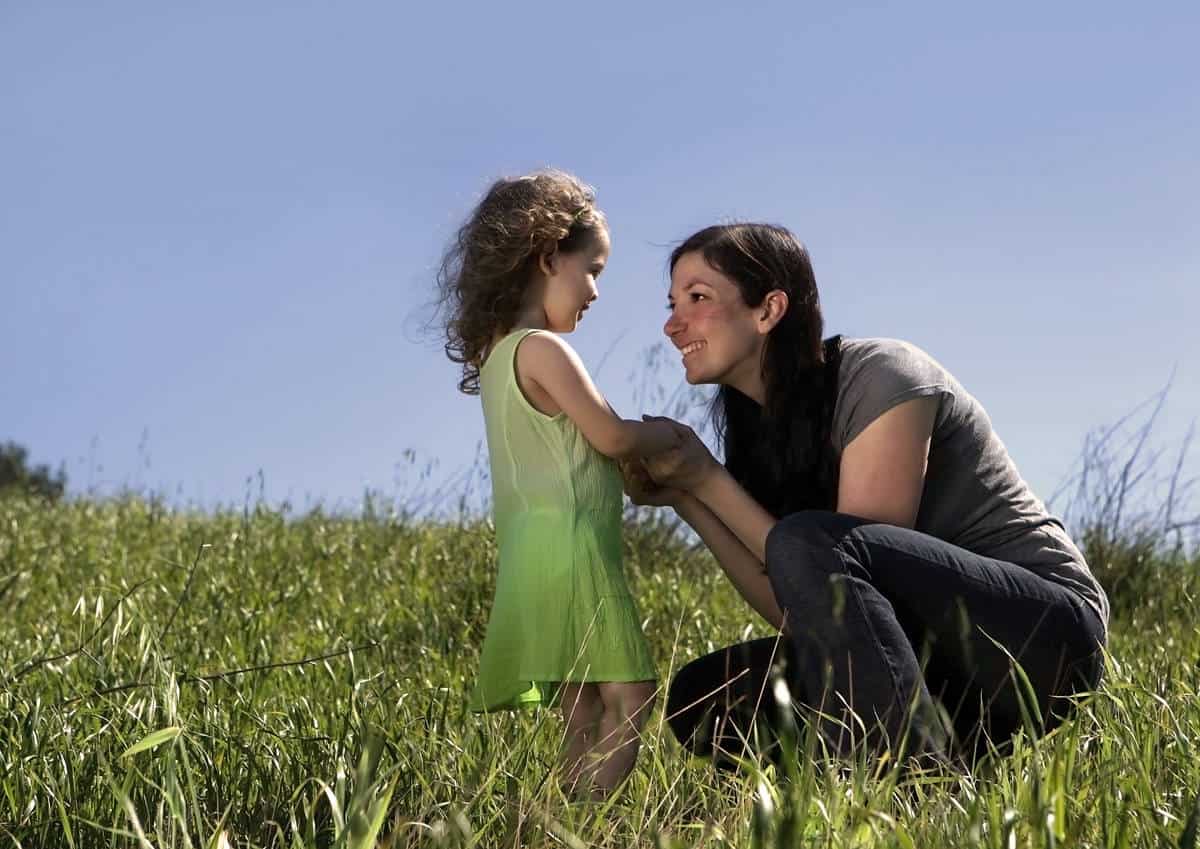 I recently gave my Canon point and shoot camera to one of my children to use for fun. I loved the idea of supporting her interest in photography. I anticipated seeing the world through her eyes as I uploaded the pictures to my computer.  What would be the primary focus of the pictures? People, nature, animals? One thing I relished in this adventure was the point and shoot camera does not have a “selfie mode” feature thereby naturally restricting the ability to take selfies.

Immediately, she asked for sole rights to use this camera. In a house with 7 children, it’s sometimes hard to claim something of your own when 6 others love to jump on the latest bandwagon. I granted her request since she had asked me privately and respectfully.

Everything went fine with the camera until one day the doorbell rang.  A neighborhood friend was standing outside with the camera in hand. They handed it back and stated they found it on their garage floor.  I thanked them and immediately hid the camera.  I would wait for my child to confess to me they had misplaced/lost the camera.

Weeks passed by without a confession and my frustration grew until I finally asked about my camera. She quickly, and in a matter-of-fact tone, reported that I should have it because the neighbor child brought it back to me.

Now, I was even more frustrated because she already knew I had the camera back. My ridiculous plan failed and I released all my pent up frustration from weeks of waiting for repentance.

I informed her that she was untrustworthy and this was precisely why she couldn’t have nice things. I scorned her for her irresponsibility and disrespect of my things. I demanded an apology. I received it, but in the most unmeaningful and unconvincing way.

After the encounter, I played back my response and wondered if my actions were appropriate. While I didn’t think I handled it correctly or well, I didn’t feel she did either. So I let it go.

Nothing was mentioned about the camera again until recently when we were getting ready for bed. All 4 of my youngest children share a shower and take turns every night cycling through the bathroom before bedtime. This child was last to shower on this particular night.

As I stood in the hallway monitoring the routine I saw a flash run past me on the way to their bedroom. I noticed 2 things. Who it was and that her hair wasn’t even wet.

I sequestered her in her room for questioning on how the shower went. She held to her lies and insisted that she had indeed washed their hair (it just happened to dry super fast that night.)

When I mentioned that I should be able to trust her to take a shower and wash her hair, she quickly reminded me of my own words, “But you don’t trust me, remember?”

“When did I say I didn’t’ trust you?” I questioned

“When I left your camera across the street, you said ‘this is why I don’t trust you.’”

The shame I had originally attempted to exert on my child in my anger about the camera was now my own shame of poor parenting.

Sadness and regret washed over me, drowning me in realization.

I felt awful for having spoken in such absolute terms. I now feared my words gave her little desire to prove she was trustworthy and now she simply accepted what I proclaimed over her.

As parents, we need as many second chances as our kids. We are all stubborn and emotional human beings and none of us get it right on the first try.

Instead of playing games we need to practice grace. Instead of expressing animosity we must exude kindness. The same grace we desire our children to give us when we mess up is the exact grace that our children yearn for and desire from us throughout their mistakes.

Not everything deserves punishment, but almost all things can benefit from healthy communication.

If I could go back to the moment when the camera was delivered to my door, I would immediately have gone to my child and explained my expectation for responsible handling of the camera.

I would have given her grace.

I would have given her a second chance.

Because I need second chances too.

“But you, O Lord, are a God of compassion and mercy, slow to get angry and filled with unfailing love and faithfulness.”  Psalm 86:15

Kelly is the author of the book, Managing Media Creating Character, and the founder and executive editor of Brave Parenting. She is a mother of 7 foster-adopted children. Kelly is passionate to help others bravely parent counter to culture and societal norms. She believes parenting is Kingdom work and must be done with the courage and bravery of a warrior of God.
PrevPreviousMaintaining Boundaries: A Simple Way to Avoid Resenting Your Children.
NextThe One Reason Kids Need Parental Restrictions on PhonesNext