What Every Parent Needs to Learn from Recent SWATting Tragedy 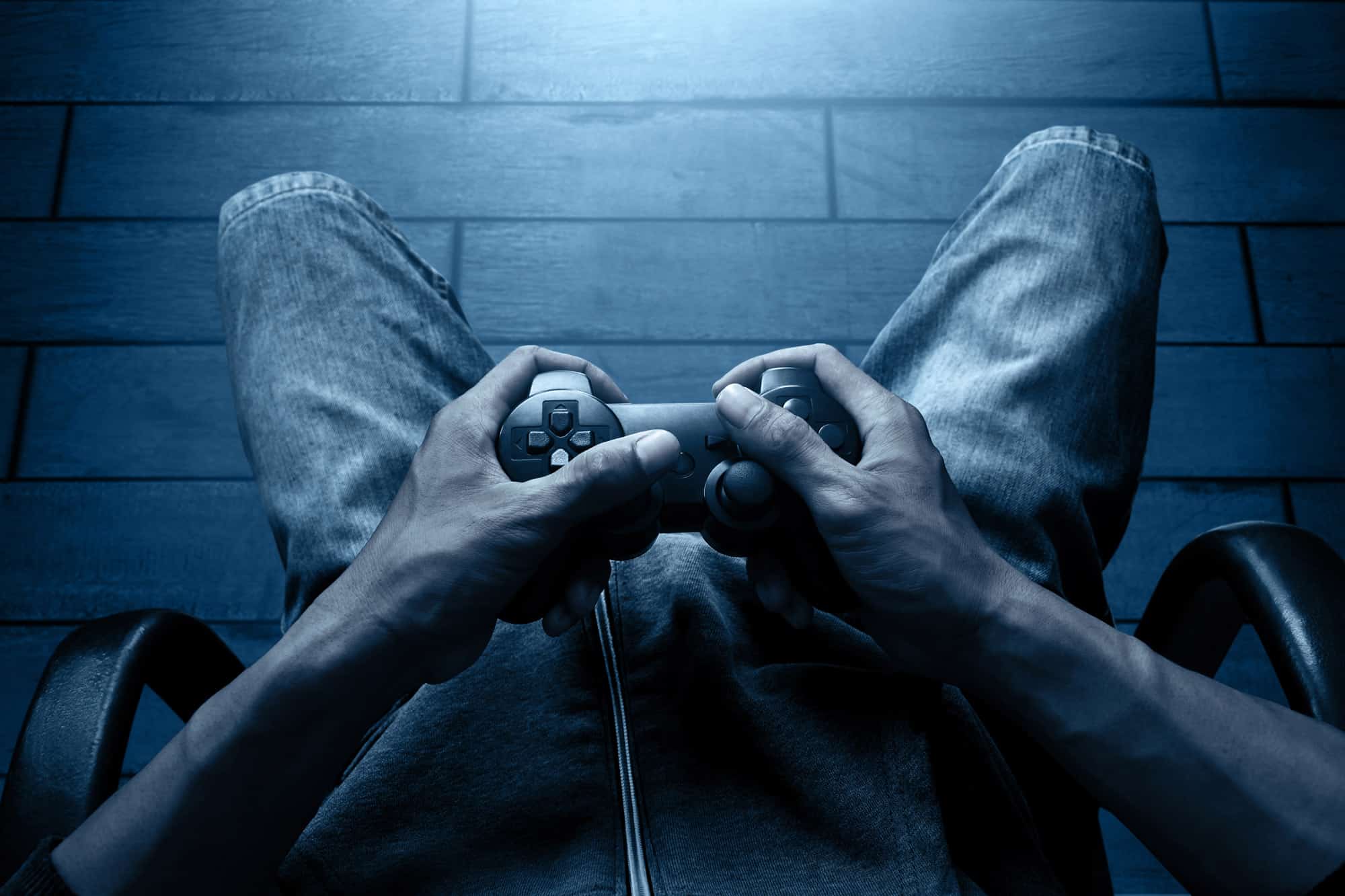 In late December 2017, a news story out of Wichita, Kansas brought a growing issue into full light: SWATting. While this may seem like an issue for large cities or a crime-riddled subculture not affecting the average family, there are valuable lessons every parent and child can learn from this story.

SWATting refers to the practice of reporting a fictitious threat of violence or anything else that would cause police to respond to the given address with aggressive force, such as a SWAT team. Typically done as a harassment or revenge tactic, SWATting has become more popular among online gamers and internet trolls.

In the Wichita case, a disgruntled online gamer prompted a Los Angeles man who prided himself as a SWATter (his Twitter handle was “SWauTistic”) to make a ‘SWATting’ call to police. The gamer had a dispute with another player over a roughly $1.50 bet on the game Call of Duty. Reportedly, the gamer asked for the other player’s address, who provided a “fictitious” address. The SWATter made the SWATting call to the police using the “fictitious” address.

As it turns out, the address was not fictitious, but was a real home with a father of two children living inside. The Police’s SWAT team arrived on the scene in force believing there was a murder/hostage situation in progress. The father, hearing the activity outside his home, stepped out of his front door and was shot and killed by police. It was later confirmed that this man had zero connection to the online gamer who provided the address or the self-proclaimed SWATter. He just happened to live at the address given to police.

The Los Angeles man who made the call has been arrested and charged with involuntary manslaughter. Thanks to his boasting on Twitter, where he even posted “I didn’t get anyone killed because I didn’t discharge a weapon and being a SWAT member isn’t my profession,”  it was also discovered that he was responsible for several other SWATting and bomb threats in recent years.

In light of this tragic story, there are important lessons for every parent and child:

Even more, never give out a fake address. Online friends and connections have the potential to be trustworthy and safe but it doesn’t mean they always are. Everyone must recognize the entire globe utilizes the very same internet. Not every person in every country has the same values, morals, and intentions as you. Armed with personal information, someone can reek havoc on your life or the life of an unknowing victim.

• It’s way too easy to connect with the wrong people

The internet offers free and open access to just about anyone – good or bad. It is just as easy to connect with dangerous people as it is to find make up tutorials and pornography. Most especially when children are connecting over shared interests such as video games.

Today’s kids love to be entertained and educated in the schools of YouTube and social media. Trends spread at a breakneck speed due to children’s absorption rate of new content. These can be benign trends of clothing or brands, or dangerous trends of pranks, crime, or suicide. Many teens today are relentlessly vying for an audience – any audience – and may jump onto the bandwagon of bad ideas.

Assume everything posted online becomes part of one’s digital resume. Children don’t always grasp the full power of the Internet’s record keeping and believe they can post and delete. Despite “SWauTistic’s” attempt to change his Twitter handle and delete the account’s content, the information was still found.

Talk about this story with your children as it highlights how impulsive decisions online can compound into real life tragedy. What different scenarios could your child be asked for their address? Who can they give it to? A school-related web account? An online company promising to deliver free makeup or video games every month? Or, friends they meet online?

Unfortunately, you cannot assume children know. You must define and teach safe sharing to them.

Kelly is author of the book, Managing Media Creating Character, and the founder and executive editor of Brave Parenting. She is a mother of 7 foster-adopted children ages 10-20. Kelly is passionate to help others bravely parent counter to culture and societal norms. She believes parenting is Kingdom work and must be done with the courage and bravery of a warrior of God.
PrevPreviousThe Alternative to Scrolling in 2018 is….
NextHow To Deactivate/Delete Social Media AccountsNext