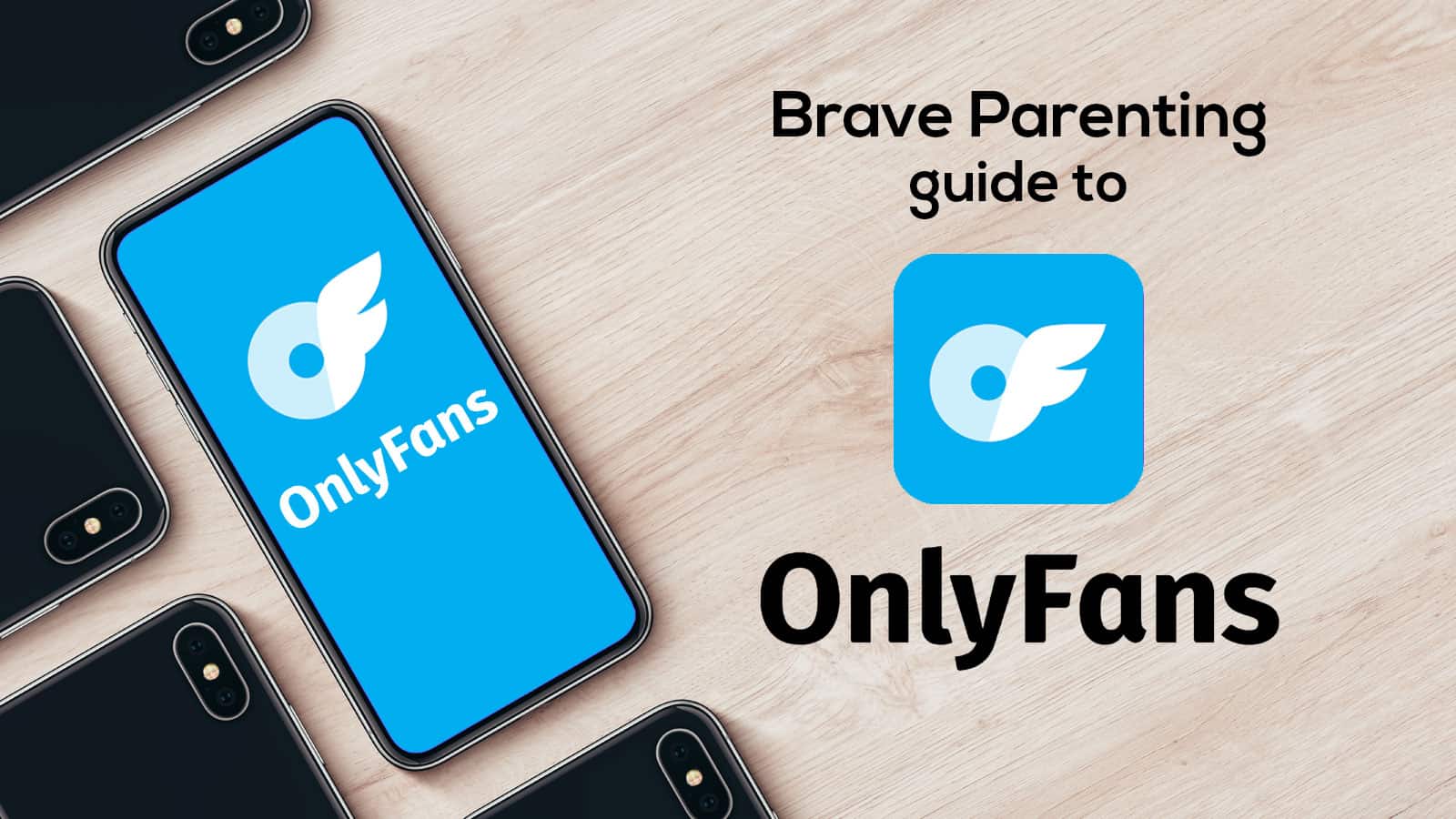 What is OnlyFans and is it appropriate for children….or even adults?

OnlyFans is a subscription-based platform, founded in 2016 by London, England-based brothers.  According to their own website, OnlyFans is “the social platform revolutionizing creator and fan connections.” The site includes artists and content creators from all genres and allows them to monetize their content while developing authentic relationships with their fanbase. Fans subscribe and pay for the content of a creator.

The platform skyrocketed in popularity during the 2020 COVID pandemic lockdowns becoming increasingly known for amateur and professional sex worker “creators”. New user and creator accounts increased by 75% between March and April 2020.

The bottom line of OnlyFans is that unlike other social platforms that do not allow solicitation for sex work or images related to sex and nudity unless depicting art  (which includes Instagram, TikTok, and YouTube) ONLYFANS ALLOWS IT ALL!

HOW IT WORKS FINANCIALLY:

OnlyFans claim they pay out over $5 billion dollars to content creators annually! They boast that “over 100 creators have earned over $1 million since monetizing their content on OnlyFans.” So how does this happen?

OnlyFans retains 20% off of every transaction through the site. Therefore, if a creator has a $10/month subscription fee and has 10 subscribers they net $100. After the OnlyFans cut of 20%, they take home $80.

Creators have “two balances”: a pending balance and a current balance. Pending payments move to the current balance after 8 days. OnlyFans creators can only withdraw from their current balance via a linked bank account time of account creation. A creator can also set up automatic withdrawals to transfer directly into the connect account at regular intervals.

Creators can also receive tips from fans who want to receive direct, exclusive, or immediate content from their creator. To activate this feature the creator must update their feed regularly and include at least 10 posts.

The minimum amount a creator can charge for a paid private message or tips is $3 and the maximum is $100. The maximum price for paid posts is $50 and the max tip amount for new users is $100 and $200 for users who have been on the platform for at least 4 months.

This concept isn’t too surprising considering its use in other pay-for-connection platforms like Twitch.

ONLYFANS IN THE NEWS:

In August 2021, after what appeared to be increasing pressure from the government and organizations working to protect children from sexual abuse, OnlyFans announced that as of October 1, 2021, they would no longer allow sexually explicit content. They claimed it was due to issues with banking partners but after widespread backlash by creators and fans, six days later OnlyFans reversed that decision and announced that adult content would be allowed indefinitely. Apparently, their banking issues were resolved.

After this fiasco, a new CEO of OnlyFans was named. Ami Gan, a young Indian-American woman, announced in October 2022 that “OnlyFans has been putting a lot of effort into upcycling its image from an adult content subscription platform to a Patreon-like home for all kinds of creators, but it’s far from moving away from them as users.  She confirmed that adult content will still have a home on the site in five years, and those creators can continue to make a living on it.”

Based on OnlyFan’s massive success, both TikTok and Twitter announced in October 2022 that they too would be allowing “Adult Content” on their platforms in the coming future.

It should come as no surprise that sex sells well. Prostitution is one of humanity’s oldest professions yet sadly, the destruction of human dignity is never taken seriously. Every woman selling herself and every man paying for content has hardened their hearts to the value and dignity of another human being – all for selfish pleasure or easy money.

Call it “content creation” all you want, but being a seller of sexually explicit content makes one a “sex worker.”And a sex worker is simply a redefinition of a prostitute: someone who sells sex for money.

As the culture works hard to destigmatize sex workers (all in an effort to keep the money rolling into the hands of the “pimps”) it is always the sex worker themselves who suffers. No amount of destigmatization can heal the wounds inflicted by another using your body as an object. It doesn’t have to be physical to be abusive. A sex worker who remains disease free because it’s only “digital sex work” is still objectified. Sex work has a stigma because it demoralizes and devalues human beings made in the image of God. Culture can attempt to normalize it but it will never feel normal for the sex worker (without the numbing from drugs and alcohol) because this behavior is outside God’s design for sex.

Even without any pronounced faith in God, this objectification is obvious in the accounts of women creating content on OnlyFans. College-aged women are one of the highest demographics of creators. Brave Parenting highly recommends reading some college-published articles highlighting the real experience of college-aged women on OnlyFans. We discuss these in detail on our OnlyFans podcast, but it’s worth reading the full story.

*OnlyFans operates solely through its website OnlyFans.com, therefore there are no app or such ratings.

*All users (creators or fans) must be 18 years of age (proven with a picture of ID), therefore, no parental controls exist.

Brave Parenting rating: No one should be using this platform, or any other, that facilitates and partakes in major profits from the objectification of women.

Pornography is transforming the culture in a most degrative and perverse way. Scripture has much to say about sexual immorality, which was happening at equal proportion and debased levels in the first century as it is today in the twenty-first century. Two thousand years has not changed human nature; sin still reigns.

The Greco-Roman context of the first century when these instructions were written was one of idolatry and pagan worship. The numerous amounts of words in the Greek language for sexual relations suggest a preoccupation with this aspect of life.  Additionally, the Greek gods were associated with all kinds of immoralities. Prostitution was a recognized institution and fertility cults gave rise to “temple prostitutes”. Even more, slavery was morally accepted and economically relied upon which gave many occasions for sexual license. [1]

So, no, there weren’t any digital sex workers in antiquity but there was a significant social acceptance of sexual immorality as a whole.

The same is true today. We don’t have temple prostitutes and slavery is not socially accepted but under the guise of new terminology, we have the very same practices. We have copious amounts of online pornography,  “Adult Content Creators” and “Professional Sex Workers” offering their service for the worship of worthless idols of pleasure, boredom, and money.

The apostle Paul strictly instructs on this topic in his Epistles because it was needed! Christianity meant rejection of the ways of the Gentiles; the ways of society. Christians lived regenerated new lives because Christ’s death on the cross atoned for their sins and made them right with God. This gift of undeserved mercy warranted changed lives without sexual sin.

This truth has not changed. Society has changed, yet the same sinful vices remain. The Holy Word of God is still sufficient. New technology and new names do not and will not ever change God’s design for sex to be between one man and one woman in the context of marriage. Anything outside of that abuses and objectifies an image bearer of God.