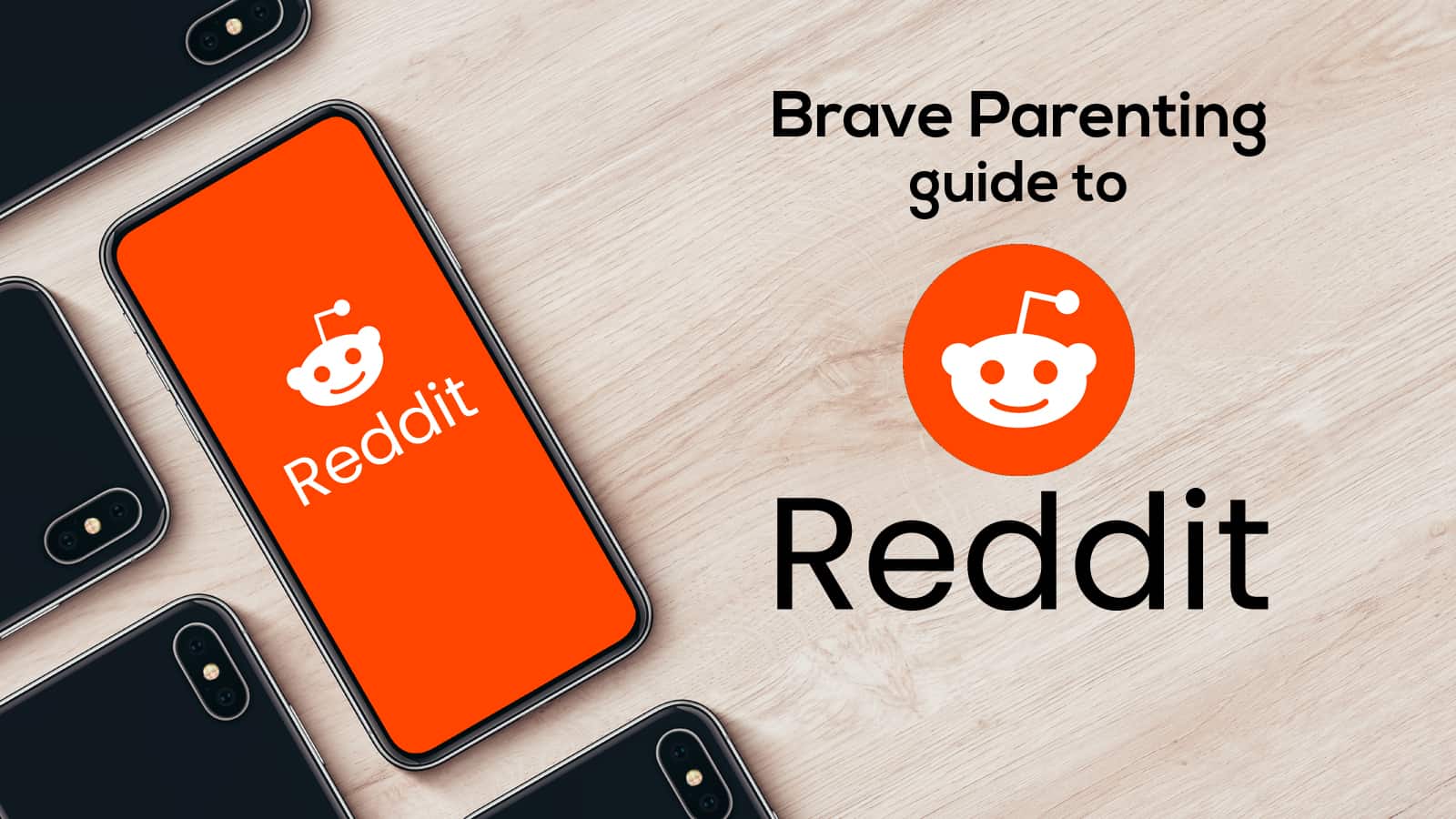 What is the Reddit app and is it appropriate for my child?

Here are 5 FACTS every parent needs to know about Reddit.

#1 Front Page of the Internet

There are three main types of posts you can create on Reddit:

Members then vote up or down this content. Posts are organized by subject into user-created boards called “subreddits”

The number of upvotes or downvotes determines the posts’ visibility on the site. Submissions with more up-votes appear towards the top of their subreddit and, if they receive enough up-votes, ultimately on the site’s front page.

Clicking on the title of a post will take you directly to that site and off the Reddit main site.

Reddit as a whole is governed by the “admins”. They are employees of Reddit who have vast powers across the site, including the ability to strip moderators of their privileges and even ban entire subreddits from the site.

There are more than 138,000 active subreddit communities. All subreddit names begin with “r/”.

By default, the front page displays the subreddit r/popular, featuring top-ranked posts across all of Reddit (excluding not-safe-for-work communities).

Other examples of subreddits are: 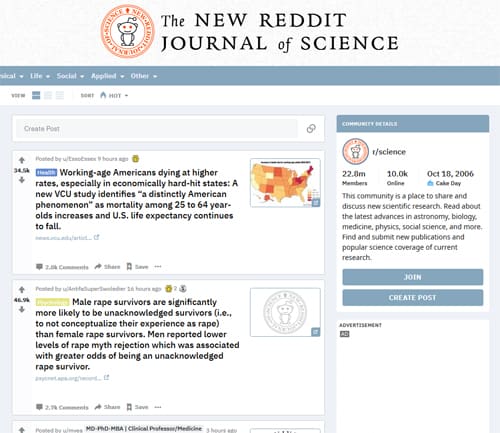 Anyone with a Reddit account can create a subreddit for any topic, as long as it stays within the site’s community guidelines. Moderators, who are volutneers, manage subreddits by editing the appearance of a particular subreddit, dictating what types of content are allowed, and even remove posts or content or ban users from the subreddit.

To find the subreddits that interest you, simply enter a topic in the search box in the upper-right-hand corner of the homepage and hit enter. Find the topic that interests you from a suggested list of subreddits and click on the green “subscribe” button.

There are 330 million Reddit users who call themselves “redditors”. These redditors tend to talk in abbreviations such as

r/IAmA, which is the most popular community for AMAs is the eighth most popular subreddit on the site with 17.7 million subscribers. A few big names who have joined in on Reddit AMAs in the past are:

“Reddiquette” is the commonly agreed upon behavior allowed on Reddit. Generally, self-promotion is discouraged as is submitting a lot of links very quickly. Therefore, joining Reddit with the intention to only post links to stories that benefit you in some way, could quickly flag you as a spammer and you might have your site privileges revoked.

“KARMA” is a reward system that Redditors can earn for their posts and comments. Your Karma reflects your standing within the community and contributions to Reddit.

Redditors can give awards to others to recognize and highlight posts they really enjoyed. These rewards cost Reddit Coins (500 coins for $1.99), which you can buy as a way of supporting the community.

While the subreddit: r/funny or r/awww has funny memes and cute cat videos, the remaining content simply isn’t meant for young minds. If the app itself states an appropriate age of 17+, then Brave Parenting stands by that. 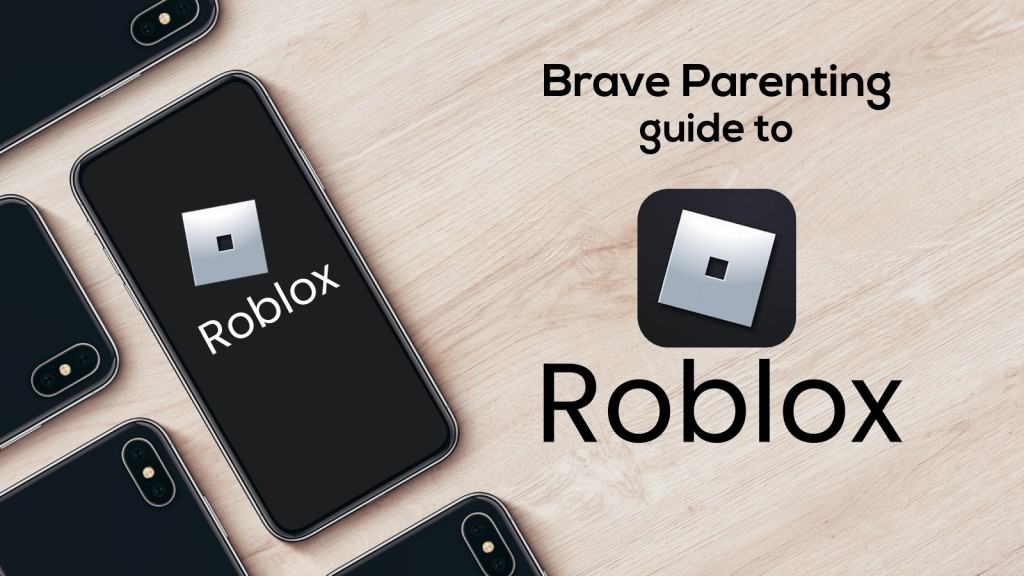 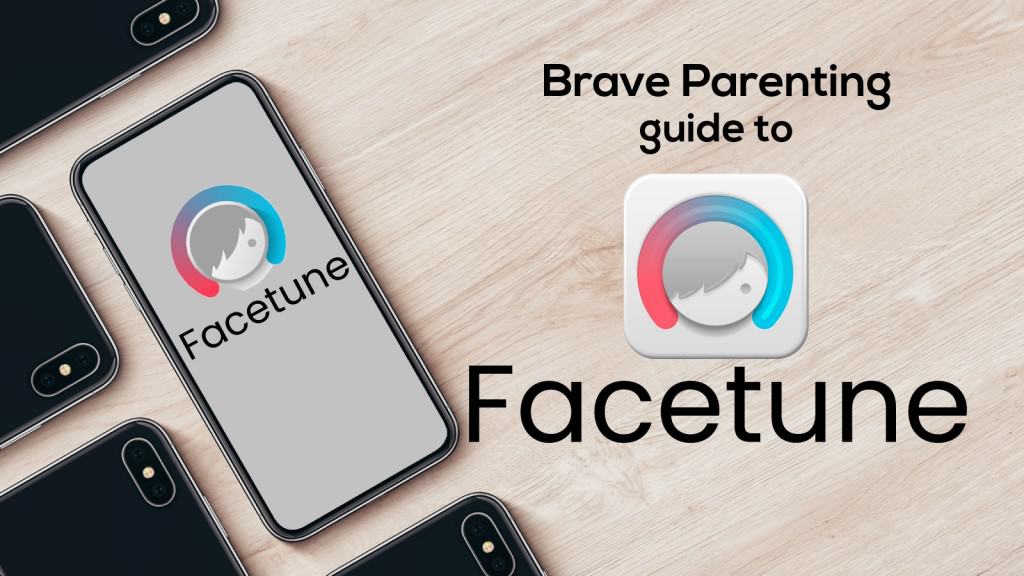 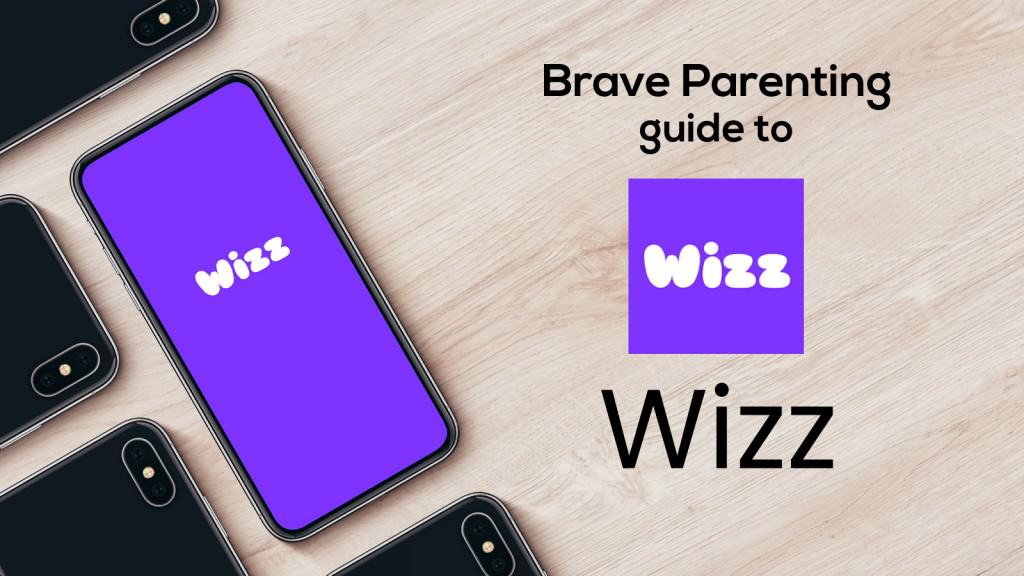 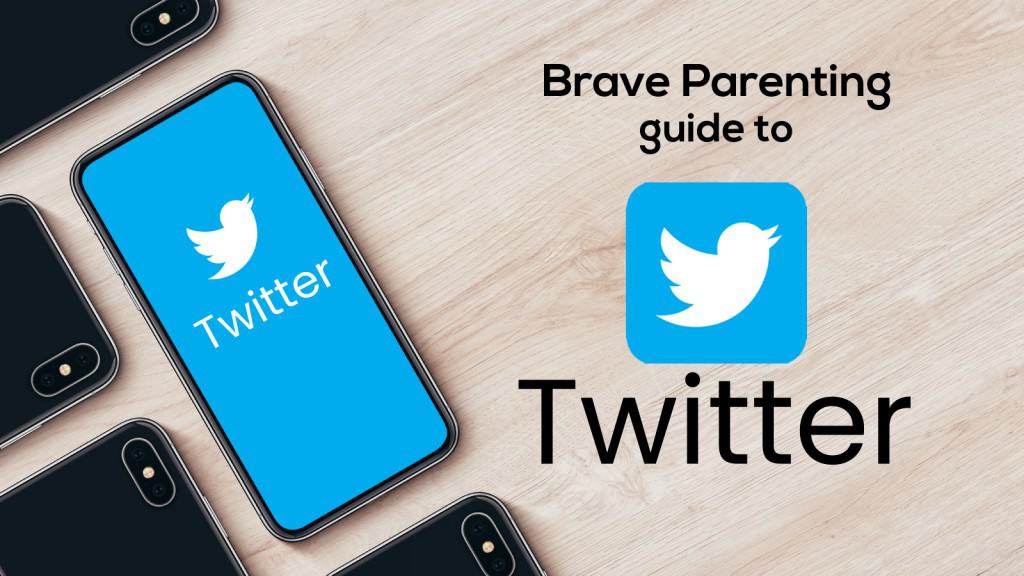 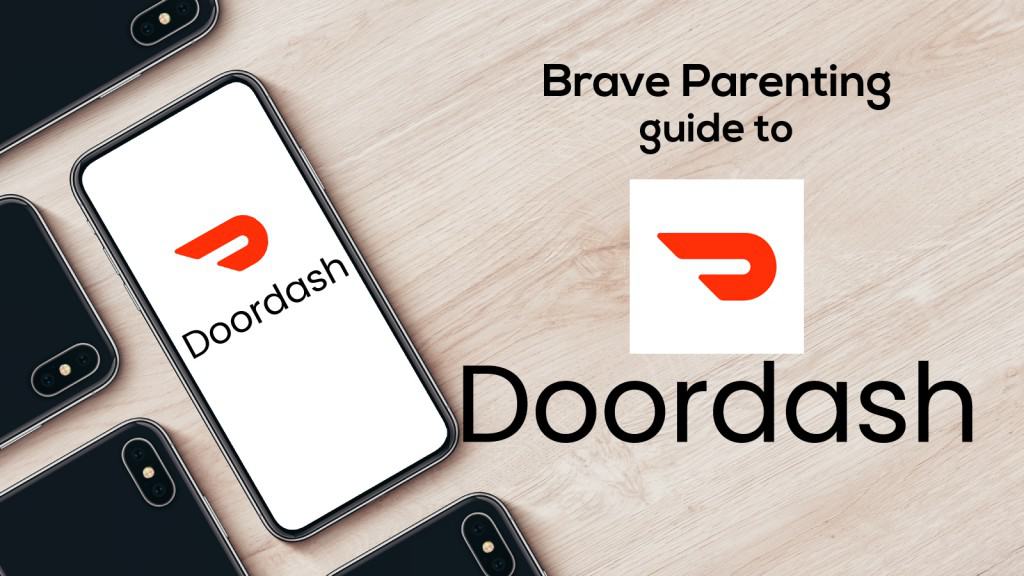 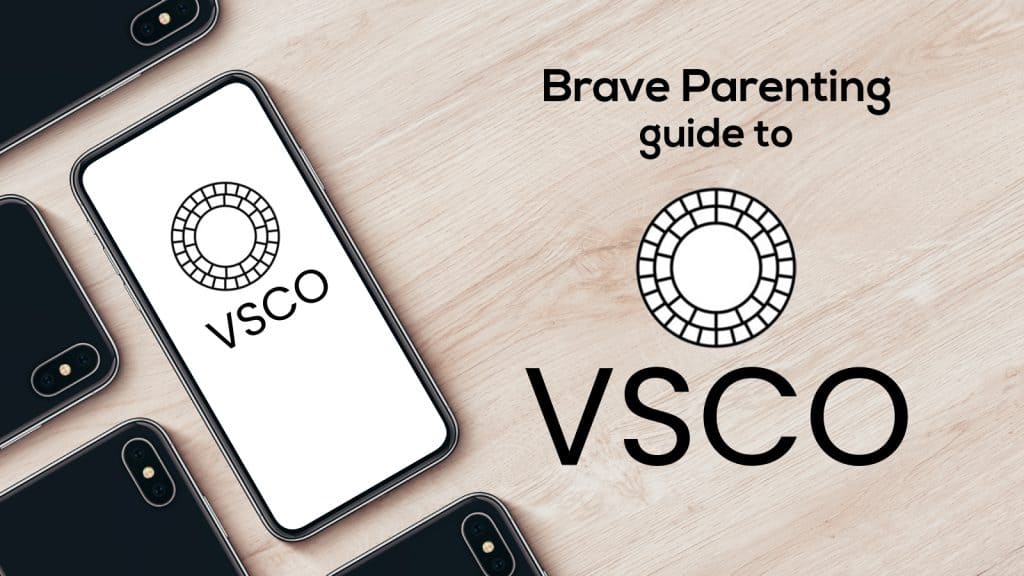 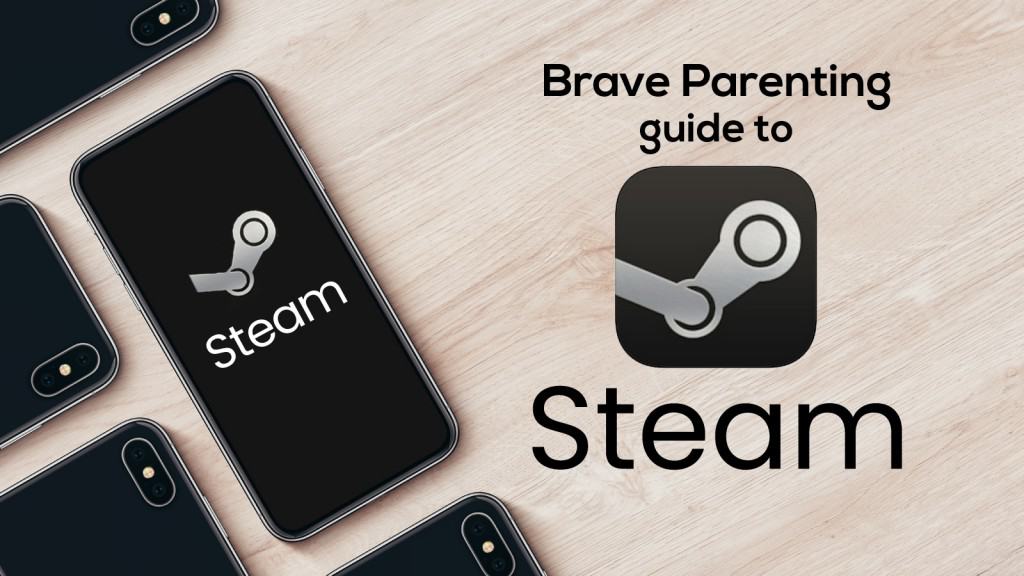 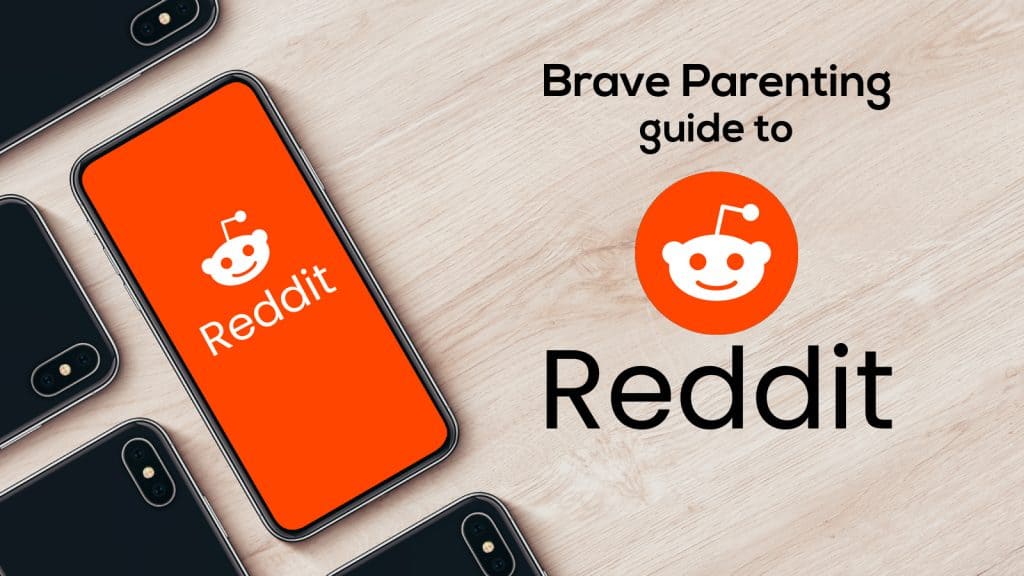 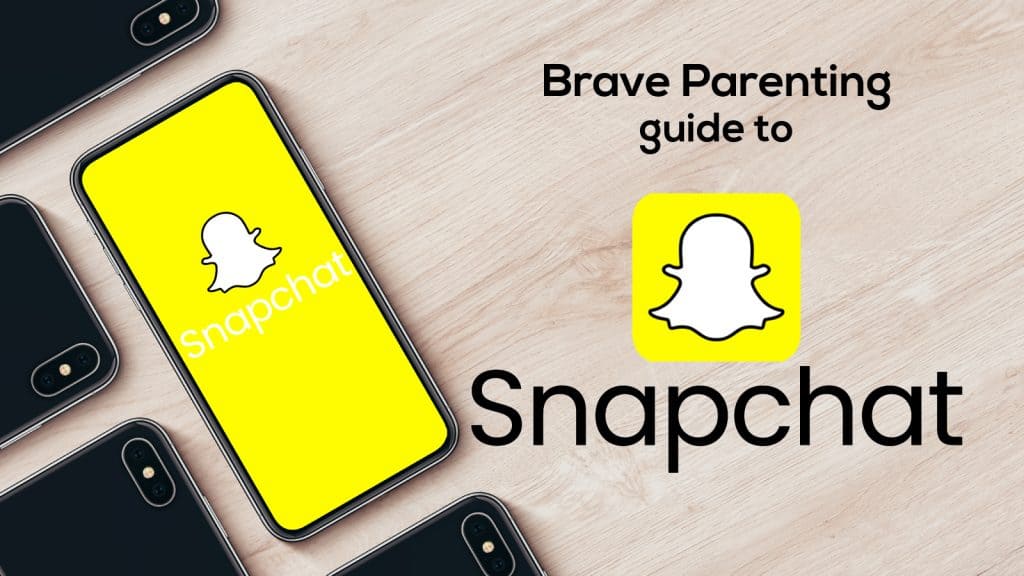 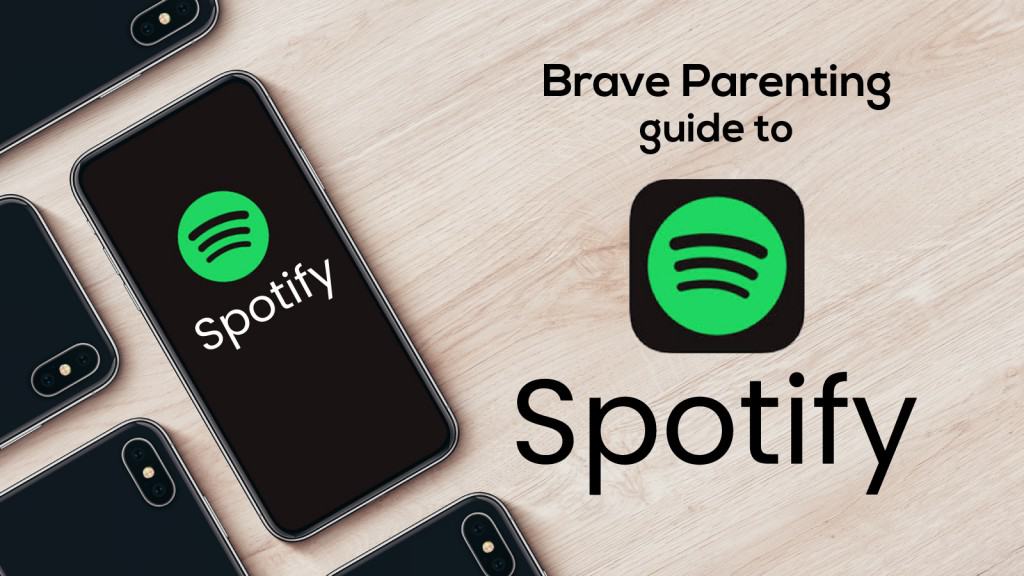